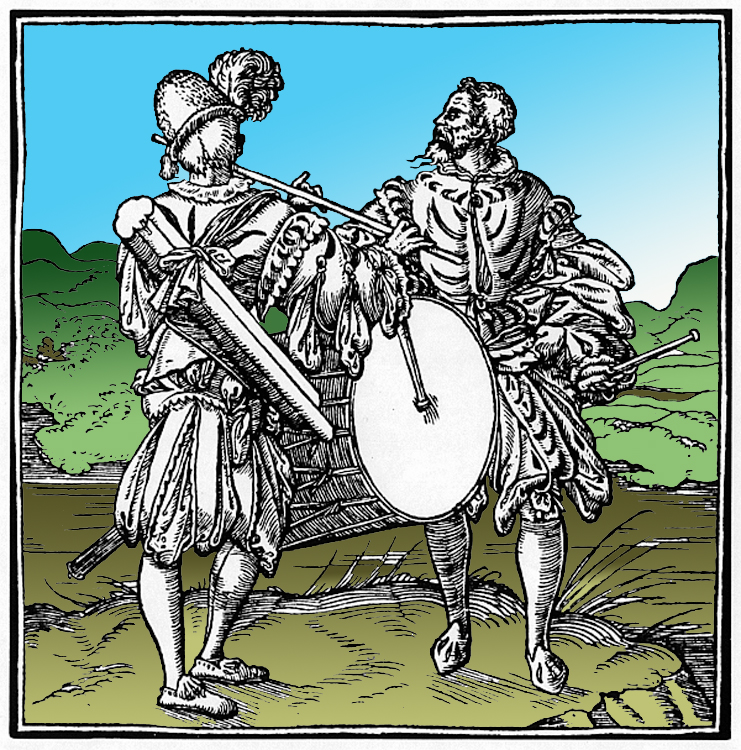 You’re probably familiar with Shepherd’s Pie, that stick-to-your-ribs staple with its mashed potato crust, peas, and minced beef or mutton—hardy nourishment for anyone manning fields of fleece-covered flocks. According to Wikipedia, this dish has been around since 1791 when potatoes were introduced as an edible and affordable option.

Why a pie specifically for musicians? Why not wrestlers, or accountants, you wonder? Because one, I don’t know any wrestlers; two, our accountant figures we owe Uncle Sam a king’s ransom so he can forget about anything sweet from my kitchen; and three, we often play host to roving players of Baroque music and these violin-, theorbo-, viola da gamba-players are hungry!

Several years ago, my friend Barbara Krumdieck founded the North Carolina Baroque Orchestra, and while the orchestra performs here in the Carolinas, the musicians hail from Baltimore to the Bay Area and they need places to lay their weary heads. Our house is one of those places.

There are perks to hosting: We get to hear our guests practice Bach, Vivaldi, and Scarlatti on instruments crafted in true Baroque tradition, strung with cat gut and without the modern contrivances of chin or shoulder rests, or crazy things like end pins. And we get invited to Barbara’s for the musician dinners. And lucky us, because Barbara can cook!

A few nights ago she served up a rainbow of roast chicken, salmon, yellow beets, sauteed kale, and purple Peruvian potatoes. (See what I mean about those perks?)

Like any good Southerner, I never arrive at these feasts empty-handed. I usually volunteer to bring dessert. This week it was Musician Pie. 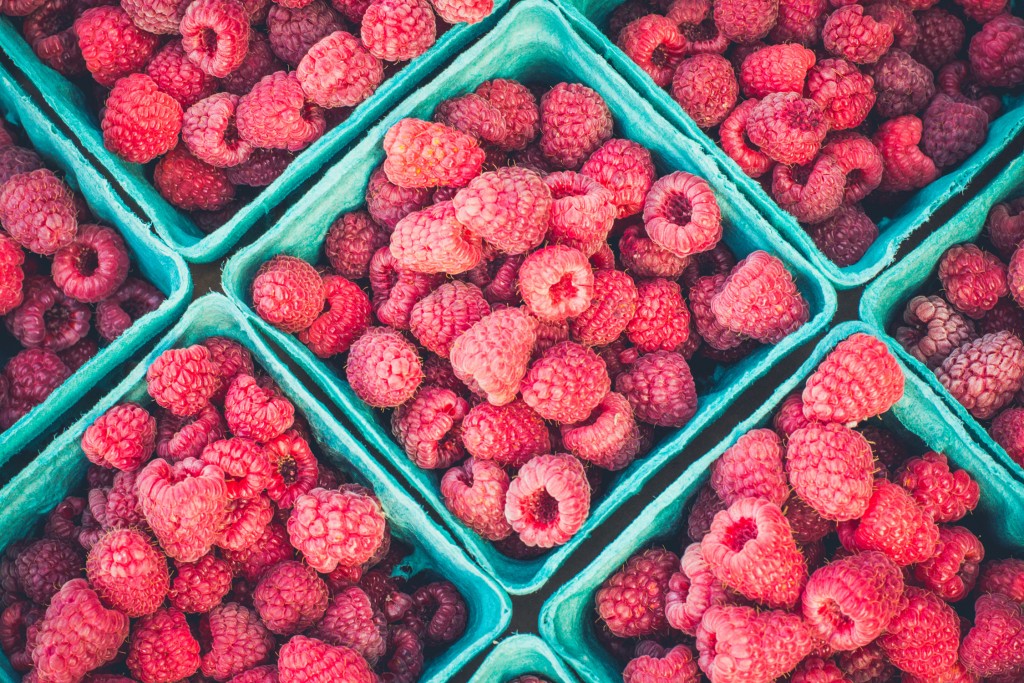 Any way you slice it, this dessert scores. Instead of mashed potatoes, it centers around a luscious cheesecake-like filling. Raspberries replace the peas, and forget about minced meat, mutton or otherwise, a layer of bittersweet chocolate provides the perfect counterpoint. 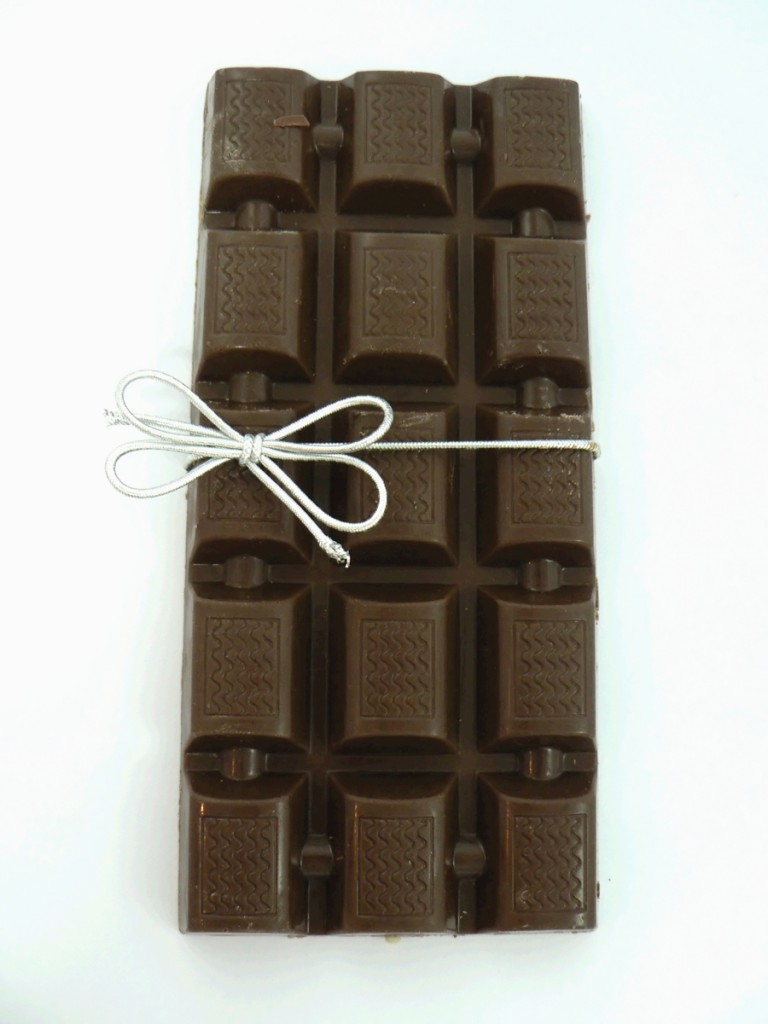 You might think with ingredients like these, Musician’s Pie packs a gazillion calories. But when you share it with friends, measuring it into enough slices to feed, if not an army, an orchestra, your plate will hold the caloric equivalent of a stick of celery. (Almost.)

My musician friends will be performing Handel’s Messiah in Raleigh this Friday, and Bach’s B minor Mass in Columbia over the weekend. For more info: www.ncbaroqueorchestra.org/concerts/map/

Prepare a single pie crust (If you’re too short on time to mess with a rolling pin, Pillsbury makes a fine substitute.) In 9-inch pie pan, line unpricked crust with a double thickness of heavy-duty foil. Bake at 450° for 8 minutes. Remove foil; bake 5 minutes longer. Cool.

In a saucepan, combine sugar and cornstarch. Stir in the raspberries; bring to a boil over medium heat. Boil and stir for 2 minutes. Remove from the heat; cool for 15 minutes. Spread into baked shell; refrigerate.

Beat whipping cream until peaks form. In separate bowl, beat the cream cheese, sugar and vanilla until fluffy. Fold in whipped cream. Spread over raspberry layer. Cover and refrigerate for at least 1 hour.

In a microwave, melt chocolate and butter; stir until smooth. Cool for 4-5 minutes. Pour over filling. Place a few whole raspberries on top before chocolate sets. Cover and chill for at least 2 hours.

Store any leftover pie in the refrigerator. (Odds are, there won’t be any.) 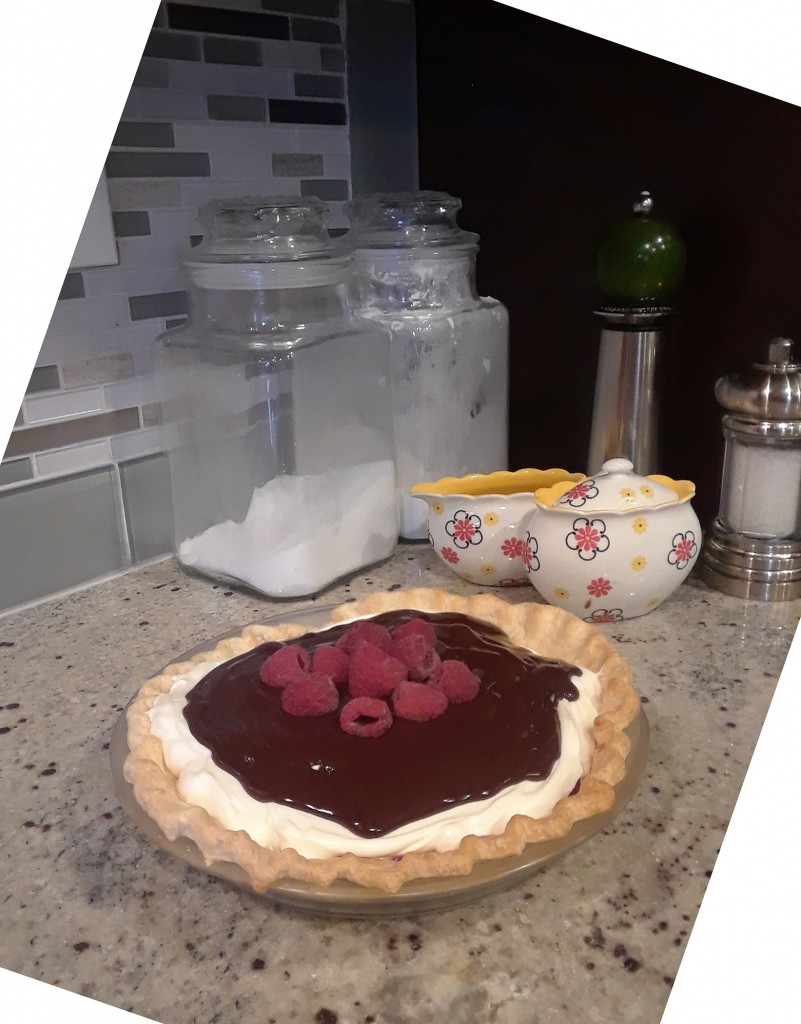