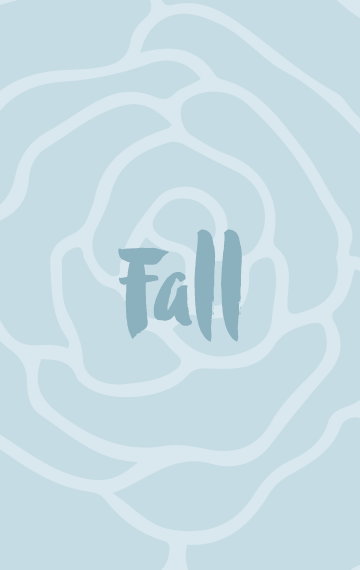 And wasn’t that the sure truth?  Fixing up cures was finer than dabbling in hurt. Better to conjure a charm or two and tend to Miss Ruthis who was on her way, relying on arrowroot ginger tea and rosemary oil for her swollen joints.

Dead for true. Maggie Bliss moved a box of empty vodka bottles off the chair and sat. She could make out, with her glasses, beads of pollen caught on the delicate fuzz and fur of the bee. Stopped from finishing its job. Looked like it was napping, that little bee did here on her garden table.

Maggie felt it. Mischief. Trouble. Hovering in the pines, trembling in the ground. “Oh for a handful of bird pepper.” Pasqueline would have called for guinea pepper.

Now that the day was noon dusk shade, maybe just a little wanga along the lot line. Pasqueline would not have hesitated for she’d not been afraid of a little hudu. Oh for a handful of guinea pepper, she’d have said. The most Maggie would do was bird pepper, maybe some sulphur.

One lone crow swooped overhead. Shrieking, choking on words charred black as his feathers. Broadcasting someone was where they ought not be.

Maggie knew there was a treehouse in the woods, had been one off and on for as long as she could remember. Coming up, she and her friends had camped in these woods and roasted potatoes over a campfire. But that was the worry now. Fire. That’s what had the crows alarmed. A cigarette, a match, and the whole place would flare up in half a minute, dry as everything was. No need for a bone to divine that situation. She rubbed her fingers again over the knot of blue cord in her pocket.

An ulna; a femur? Better a knuckle Pasqueline had said. Possums, chickens, the Sneads of the world, secrets were revealed in their joints. With a bone she could…

Maggie took her blade to the hardened clay and scratched the mark of High John the Conker into it. Dust to dust: this was why so many kuwfas required dirt. Graveyard fresh. Still thick with the spirit of the newly departed. Many times Pasqueline had sent Magritte to the cemetery with a shiny new dime. Bring me back some dust, child, just a handful and leave the dime for payment. Always before midnight. If she took any after midnight she did so on her own.

Maggie retraced the figure of High John into the ground and spat on it, then with the sole of her shoe erased it. That would have to do for now.

Five more crows flew from the cover of the trees and landed in her garden.