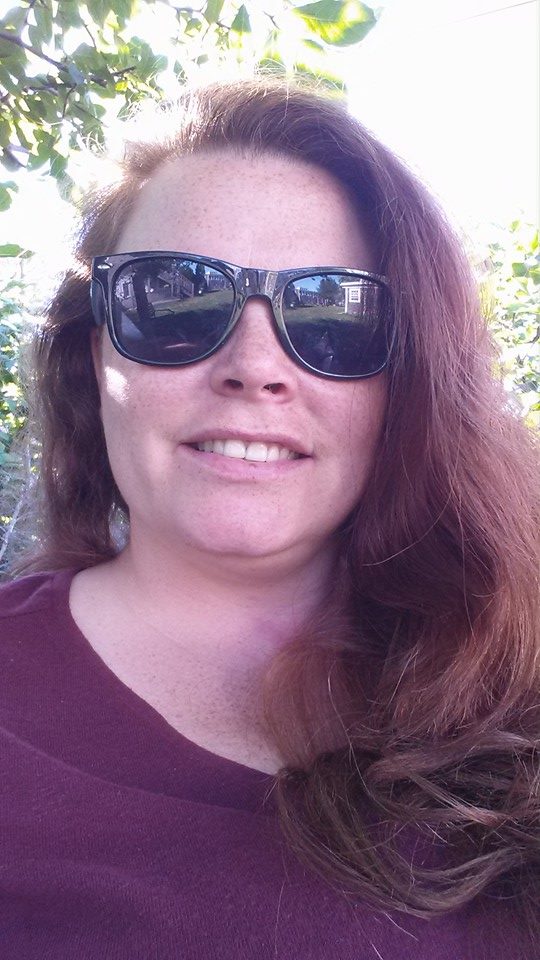 Lisa M. Van Wormer is an MFA candidate at University of Baltimore in the Creative Writing and Publishing program. She has had memoir pieces published as featured articles in the Baltimore Fishbowl and has read these pieces as a part of the “The Signal”, a weekly news radio magazine on the local Baltimore NPR station (WYPR).

Lisa lives in Pasadena, Maryland and writes mostly about her time as a soldier in the U.S. Army to include her deployment experiences in Iraq. She enjoys spending time with her five-year old daughter Ivy and husband Hayden who is also an Army combat veteran.