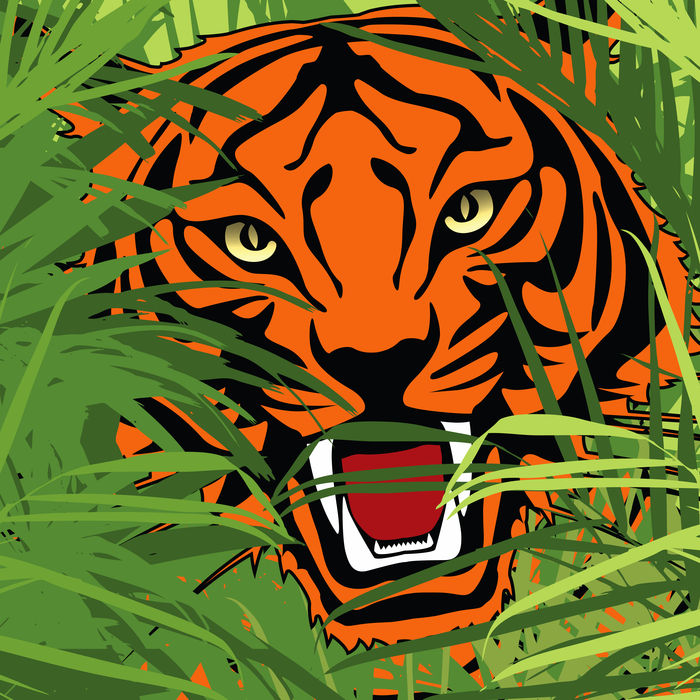 Lost In The Jungle 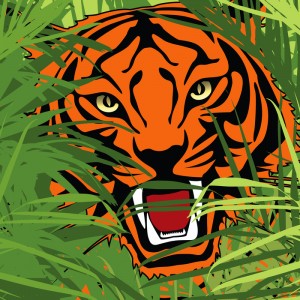 After finishing FALL, I workshopped it; gave it to impartial, published writers for further critique; amended accordingly; then set out on my quest for representation.

Granted, some journeys take longer than others. Some are fraught with adventure. Others are just doomed.

Once on a business trip in India, my husband hired a driver who assured him that a shortcut through the jungle was the best way to their destination. This despite the fact it was late in the day and signs posted at the entrance read: Gates Locked at Dusk. The sun set. In the middle of the jungle they blew a tire. Because they had no flashlight, their only illumination as they changed the tire was the light from their cell phones. The spare was flat. Their phones were soon dead. They were in the jungle. In India. At night. There was no chance another human traveler would come to their aid because the gates were LOCKED. Cue soundtrack of trampling, howling, nocturnal, jungle wildlife. It was a very long night.

I do not travel with such devil-may-care abandon. I prefer to set out (during daylight) with a trustworthy vehicle, adequate fuel and directions.

While my husband was in India, our younger daughter had a swim meet in a city where even UPS and FedEx drivers fear to tread. This town’s numbered avenues cross similarly numbered streets; further confused by NW and NE vs. SW and SE versions of the same. I was not worried; we had GPS. We programmed in the address, 701 1st St NW and allowed plenty of time. My daughter was still nervous. We pulled off the Interstate and into the meet city with a half hour to spare. But the GPS soon had us travelling in circles and my daughter began to feel nauseous. Her voice, “Late. We’re late!” competed with the voice on the navigation system telling us, “Turn left on Second.” But which Second? Street? Avenue? Second NW? Second SE? Five minutes before the meet was to begin, “You have reached the vicinity of your destination.” Round and round the blocks we went with “You have reached the vicinity of your destination” ringing in our ears. We found a gas station and asked for directions the old fashioned way. I still don’t trust GPS.

When it comes to landing an agent, I’ve only reached the vicinity of my destination. On my quest for representation, I have adhered to a checklist: Trustworthy vehicle (i.e., viable, well edited manuscript): check; Current Passport (proper training, degrees, previous publication history): check; Directions (good list of possible agents and well written query letter): check. But the destination remains elusive.

I am now a weary traveller with a couple of flat tires and a low fuel gauge. I’m looking for a gas station in the middle of the jungle, hoping someone can tell me exactly how to get where I’m going.