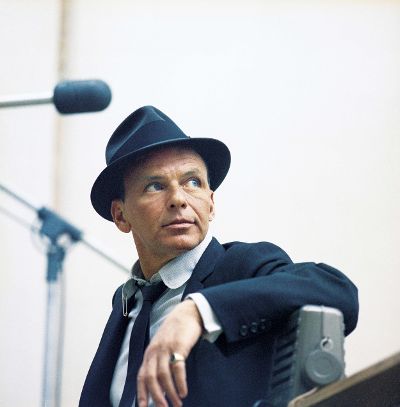 Regrets and kindness, what can they possibly have in common?

Best-selling author George Saunders, for one.

Saunders, speaking in Charlotte last week, said one of the best questions to ask an old person is, “What are your regrets?”

Some people believe everything happens for a reason so regrets are a waste of time. The rest of us frame our regrets in one of two ways: The things we did that we wish we hadn’t, and the things we wish we had done but didn’t.

If you were to ask Saunders about his regrets, he’d tell you about something he wished he had done, like being kinder to the new girl when he was in the third grade .

For me, it’s something I wished I hadn’t done, like lying to my fifth grade teacher.

I’m not positive, but I think it’s those long ago, seemingly insignificant incidents we never quite get over. They gnaw at us like little hamsters, squeaky wheeling us awake in the middle of the night.

Later in life, many of us reach a different perspective. Researchers at Cornell University, asked hundreds of folks what they regretted most as they neared the end of their lives. The researchers expected significant items: infidelity, unethical business deals, addictions. Instead, the answer they most often received: “I wish I hadn’t spent so much time worrying.”

So here’s some irony: In the end, I’ll regret worrying about my regrets now?

“Regrets, I’ve had a few
But then again, too few to mention…”

Saunders didn’t only talk about regret. His overriding message was “Be Kind.” Practicing kindness, he believes is transformative, and at the end of a life of practicing kindness we might be glowing beacons of pure love with barely any room for regrets.

It sounded like a noble goal. I left the auditorium inspired.

Saunders warned us that kindness does not come easily and this became immediately apparent when at least four people cut ahead of me while I waited in line for him to autograph Lincoln in the Bardo.

A few days later, I was not full of the milk of human kindness when my husband’s idea of a weekend date was grocery shopping.

This morning, walking into a kitchen I’d left spotless the night before, I could not summon even an ounce of kindness when I found it crumb-covered, grease-spattered, and the oven dripping with melted cheese.

So I’m a work in progress on the kindness front.

But I am going to stop worrying about it.

(For now anyway because I have to put away the groceries and sweep the kitchen floor. Again.)