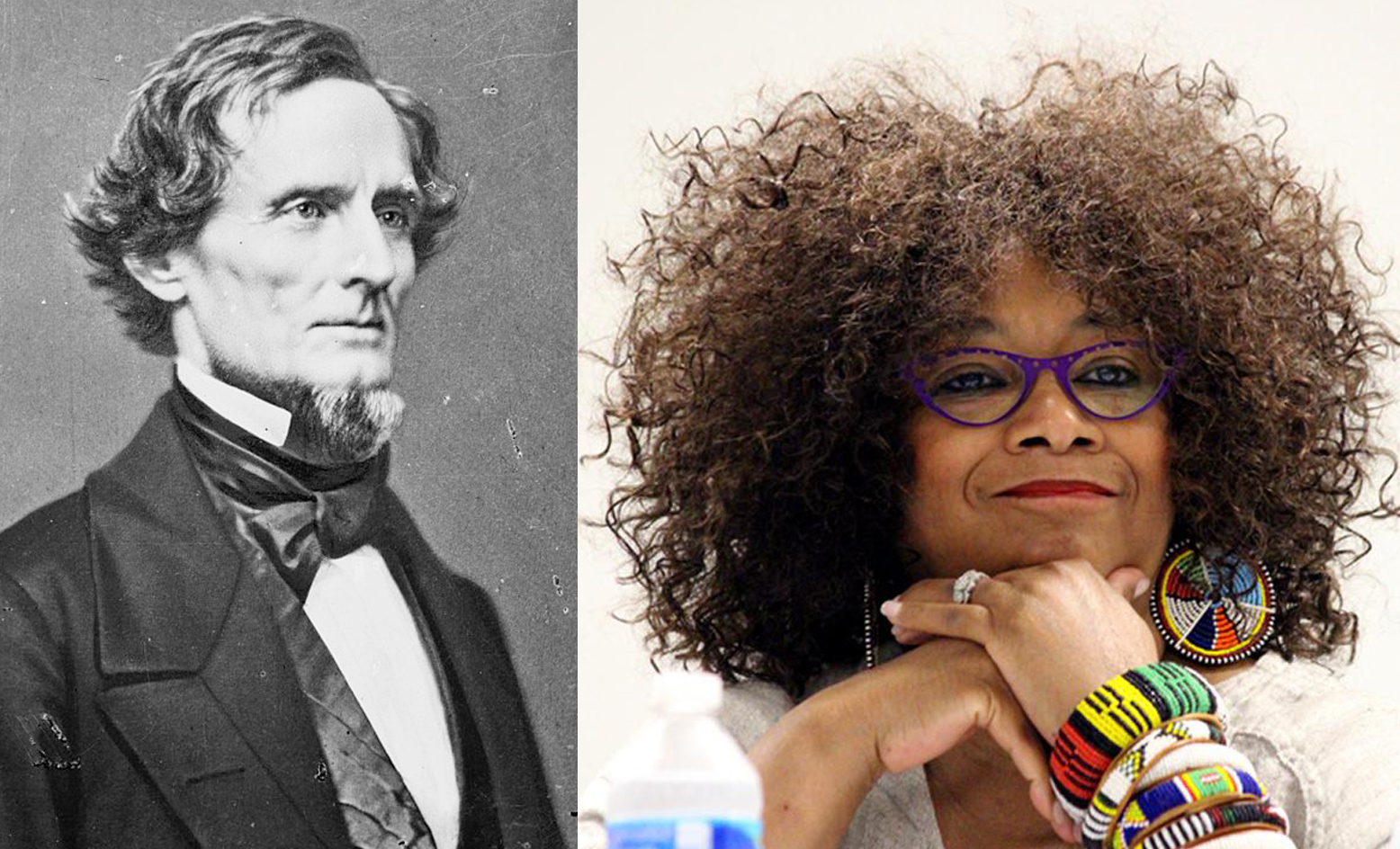 To avoid interstate traffic when I head to Durham to visit my daughter, I travel the backroads and rely on my GPS, but I cringe at the first direction, “Turn right onto Concord Road,” because the GPS lady pronounces it “con/kerd,” like she’s from New Hampshire.

It’s one thing to mispronounce a road name, but don’t even think about getting it wrong in the city of Concord, NC, where many still refer to The War of Northern Aggression when talking about the conflict between North and South in the 1860s.

The first two books I ever wrote were about slices of Concord’s past; one a history of Cannon School and the second a bi-centennial history of First Presbyterian Church. Town scions clued me in that the correct pronunciation is con/CORD, as in an agreement or harmony between people. Never, ever pronounce it conquered, as in defeated.

As we hurried in the entrance (aack, ten minutes late!) we passed a historic plaque, commemorating the library site as a place where “Jefferson Davis, President of the Confederate States, stayed on April 18, 1865, in a house which once stood there.” 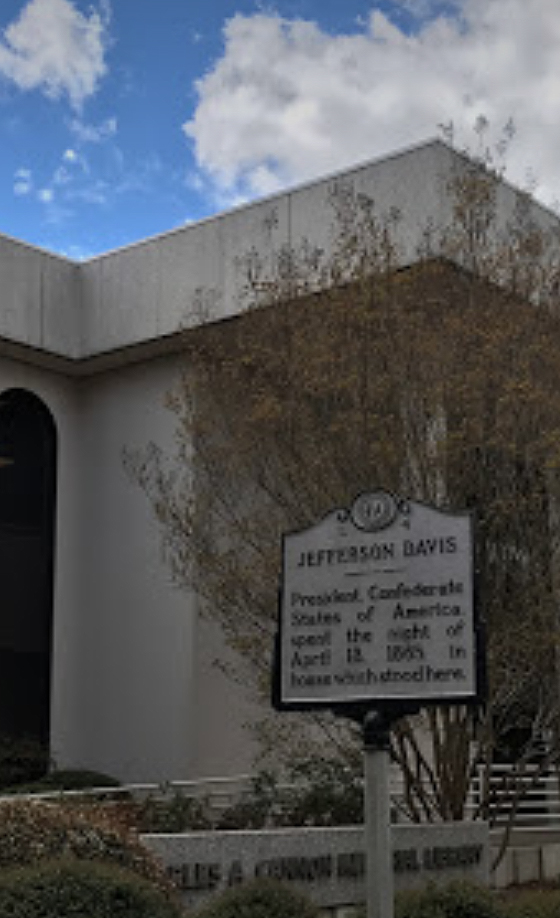 Everyone was still getting settled and Ms. Shelton Green had not yet been introduced as we entered so we slipped in and found some chairs in the back.

The poet began by saying she doesn’t plan ahead, but lets the energy of the place speak to her. The ghosts, she said, knock at the walls and let her know what she should read. She began with a poem about where she is from, i.e., every place she’s ever been and the list is impressive: from the South to New York, from European capitals to Morocco; she’s also from chicken livers and sweet potatoes and a host of other mouth-watering foods. She had her audience hungry for more. 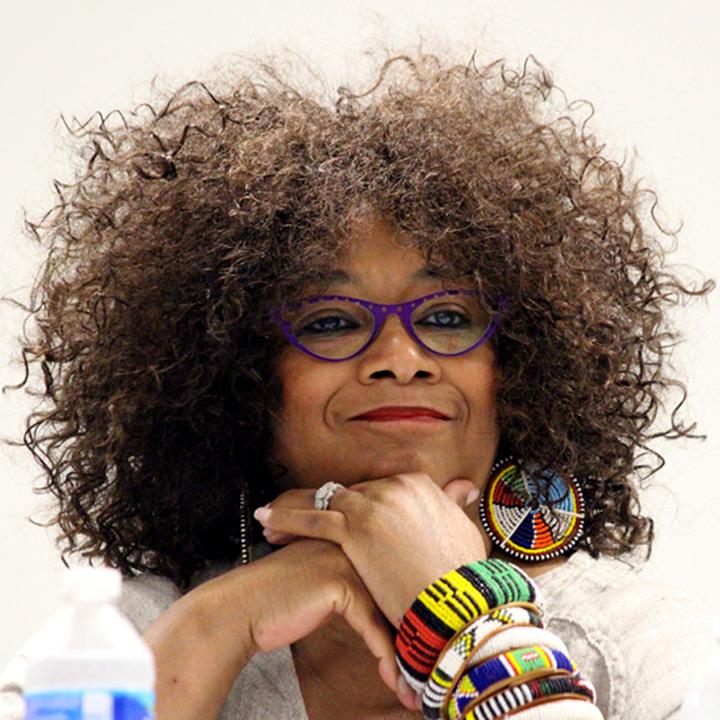 Each poem was preceded by a rich story of how the work came to be, stories of the black and white photo on her grandmother’s piano; a remembrance of Martin Luther King, Jr’s visit to her town; her visit to Southern Pines in an unsuccessful attempt to join the Daughters of the Confederacy.

Her words were stunning, provocative, and inspiring.

Afterward, during the Q and A, one man said he sensed an awful lot of bitterness in her work. This man was tall, relaxed in his chair, his long legs reaching far into the center aisle. He stretched out a little more, crossed his arms over his chest, and waited for her response.

“Bitterness,” she said, “is your perception.” She said she was expressing her truth, histories, herstories. What he heard, what he perceived, was his truth.

He had some follow-up comments and as their exchange continued some of us felt uncomfortable witnessing an older white man challenge the black female poet laureate.

Shelton Green comfortably and capably spoke about the role of art to communicate, to illuminate, to agitate. Ghosts, past and present, listened as she explained she was not bitter, but hopeful. Hopeful because here they were, people with very different perceptions, having a civil conversation.

I don’t know if she moved the needle at all for that man, but as she rode the energy of the room and spoke her truths, his posture changed. He sat up and repositioned himself, from elongated man-spread, to not a posture of conquered, but to one of concord.