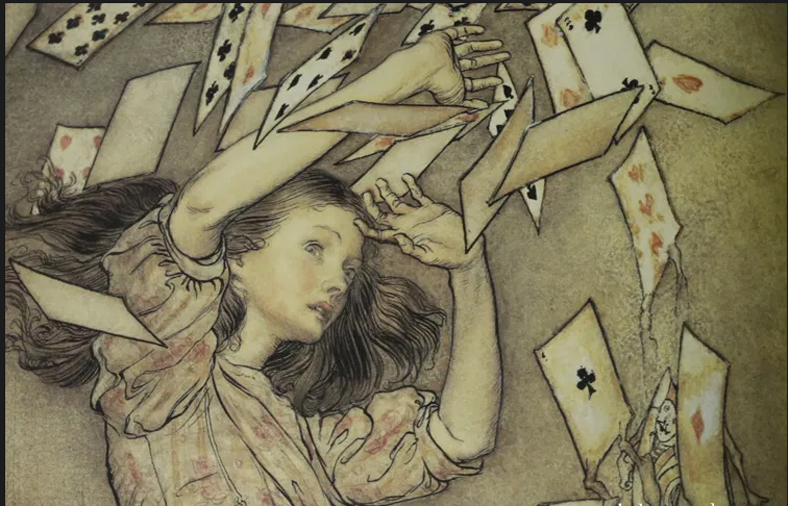 Winds of Change & Other Distractions

Had I doubted Co-Star’s warning that Chaos would be my fish sign’s dominant mode in 2021, March made me a believer.

The month blew in like a lion, and roared out like one, too. During the weeks between, the winds of change left virtually nothing untouched. Painters arrived the first of March, moving everything on the second floor of our house to one central location where it all stayed in a jumble until carpet installers finished at the end of the month. Unable to navigate a straight path through the house, I barely moved at all, frozen by disorder and upended by upheaval.

Yes, you guessed it. My husband and I are preparing to list our home, and while we’re excited about where we’re headed, it is heart-wrenching to leave behind the house, the neighborhood, the village where we raised three children, a dog, and a cat, not to mention ourselves.

In these bedrooms homework was done, fingernails were painted, and every night stories were read; on weekends, friends slept over. In this family room we sang “Presto Presto!” with Sophia Loren and “Good Mornin’ Good Mornin’” with Gene Kelly and Debbie Reynolds; Pretty, Pretty Princess and Monopoly were played here too many times to count. In this living room we hung stockings and unwrapped gifts and found clues to Easter basket hiding spots. In this kitchen we ate breakfast together every morning; we packed lunches and made dinners—sometimes simply Hamburger Helper and Pillsbury Crescent Rolls; other times filet mignon and tiramisu.

We felt this day approaching. The universe was sending little signs—our grocery store stopped stocking my favorite shampoo, our dentist retired, our vet moved his practice, and the credit union closed our local branch. Life was suddenly less convenient; it didn’t feel like home any more. Instead of five or six or more around the table, the number dwindled to two (plus a cat who knows better than to beg, yet remains hopeful).

We’re told our timing is good. Our realtor predicts she’ll have offers in a matter of weeks, not months. We have a lowcountry property on the marsh lined up, and are already deep into designing the next house.

Things are moving quickly; I’m finding it hard to.