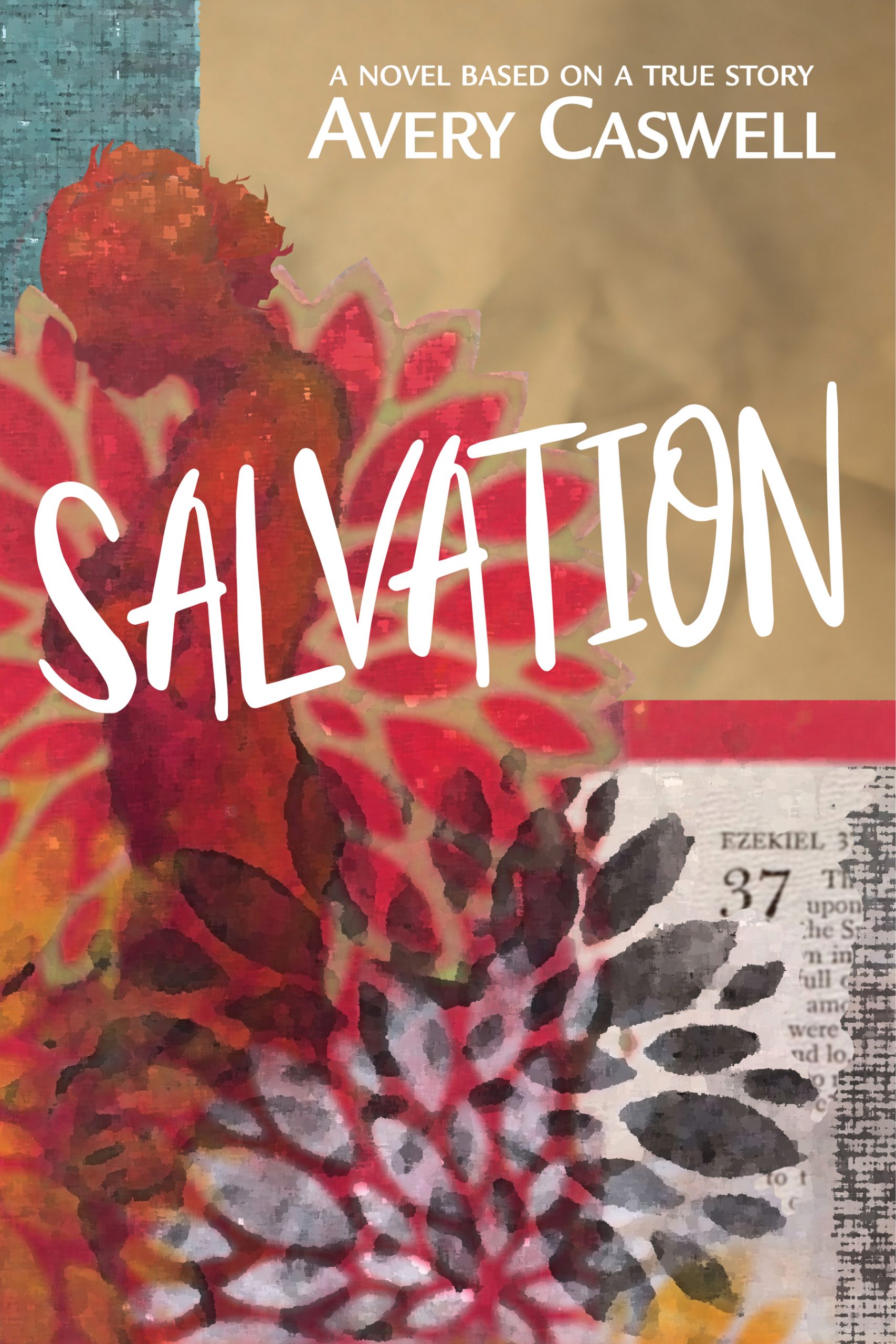 “Two dollars, Lute Jackson,” she hollered, “and not a drop more!” Mother Franklin, sixty-six years old and measuring about that many inches around, stepped out of the car. She seemed an improbable mother. But the breadth of her stance, the strength of her gaze, and her righteous discovery of a handkerchief from within her square black pocketbook lent partial credence to the title which was given to her years ago when she might have had children, but had chosen not to. Instead she mothered flocks of children, God’s children.

She drew attention standing there in her sateen purple dress that looked more like a choir robe than regular street clothes. Even pleated like it was, the dress strained at every seam. Everything about her was big — her feet, her neck, even her elbows. Her very breath was big and heavy. She stood there as if she needed a tugboat to get moving.

Mother Franklin fanned her face and kept an eye on the gas pump while Luther walked around to the front of the saggy gray station wagon and raised the hood. Luther was as skinny as she was fat. They looked like a black Jack Spratt and his wife, except no one would think they were married — mother and son, maybe. He was at once dutiful and threatening. Seeing them together on the street, people might wonder, would he be nice and offer his arm, or push her from behind?

“This ol’ heap’d do better if we just filled the tank all the way every once and again,” he said.

“You ain’t no trained mechanic, Luther.”

“There’s gone be some serious trouble here soon enough,” he said and slammed the hood shut. “How you be able to keep a driver if your car ain’t even runnin’?”

“You just pokin’ around under there trying to put the fear in me.” Mother Franklin was tired of his dire predictions, all his complaining. He’d been pestering her for a little cash in his pocket, too, but she was smarter than that. Even here at this filling station she kept the money in her pocketbook, not handing it over until he was done pumping. “Brother Pomeroy, he be a good man. He fix us up once we get to Charlotte.”

“Charlotte? That’s another week. I ain’t waiting that long.”

She was tired of his threatening to quit, too. He ought to be more grateful. He was lucky she’d hired him as her driver. Without her, he’d be starving on the side of the road. All she had to do was say, My driver. A plate for my driver, and didn’t the church ladies provide? That wasn’t begging, no matter what Luther said. She didn’t beg; she just knew how to ask.

She pulled two one-dollar bills from her purse. “Go on and pay now,” she said knowing Luther was in a hurry to be on his way. Lute Jackson liked staying on the move. He liked not knowing where he’d be from week to week because if he didn’t know, then no one else did either.