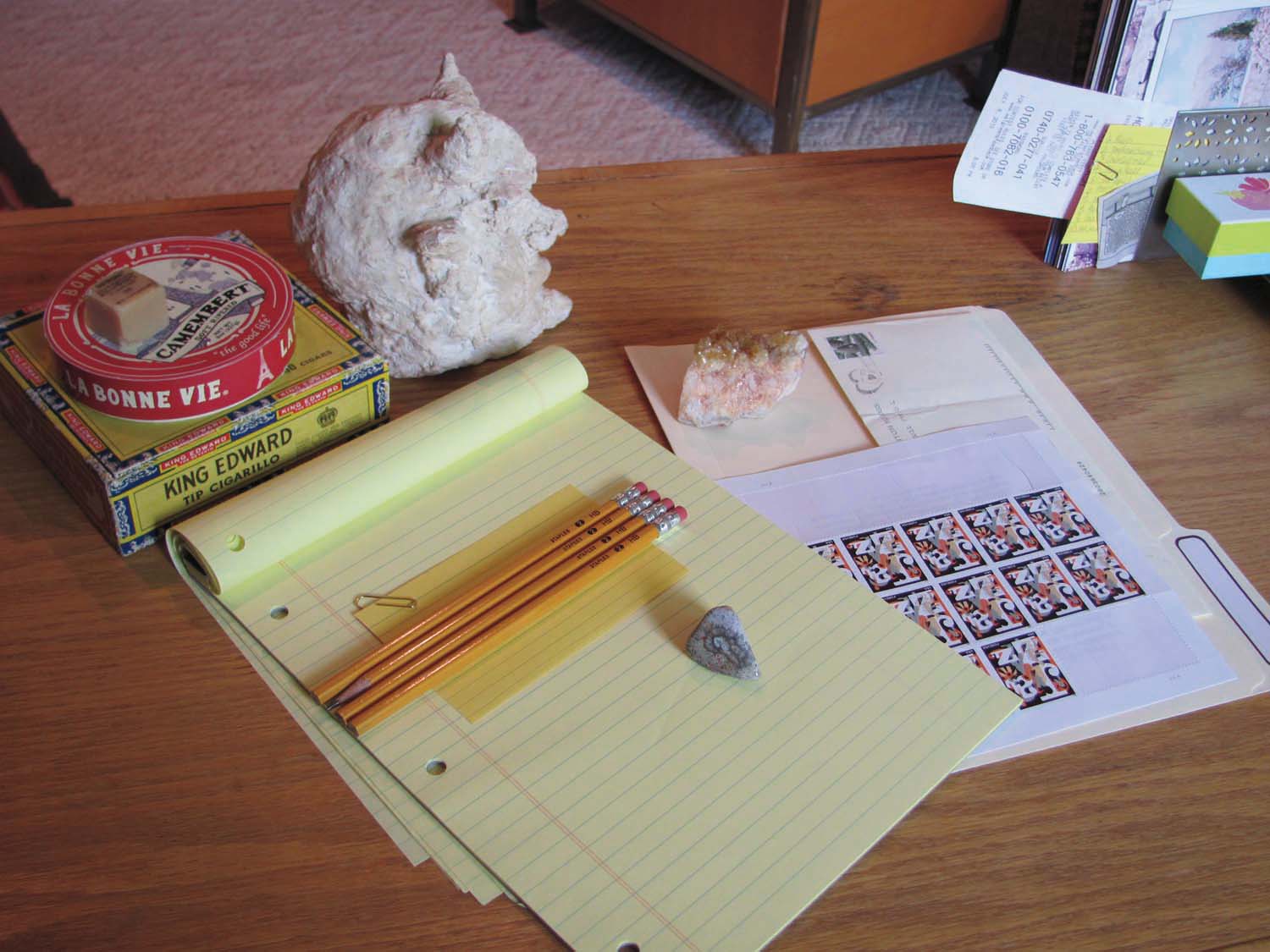 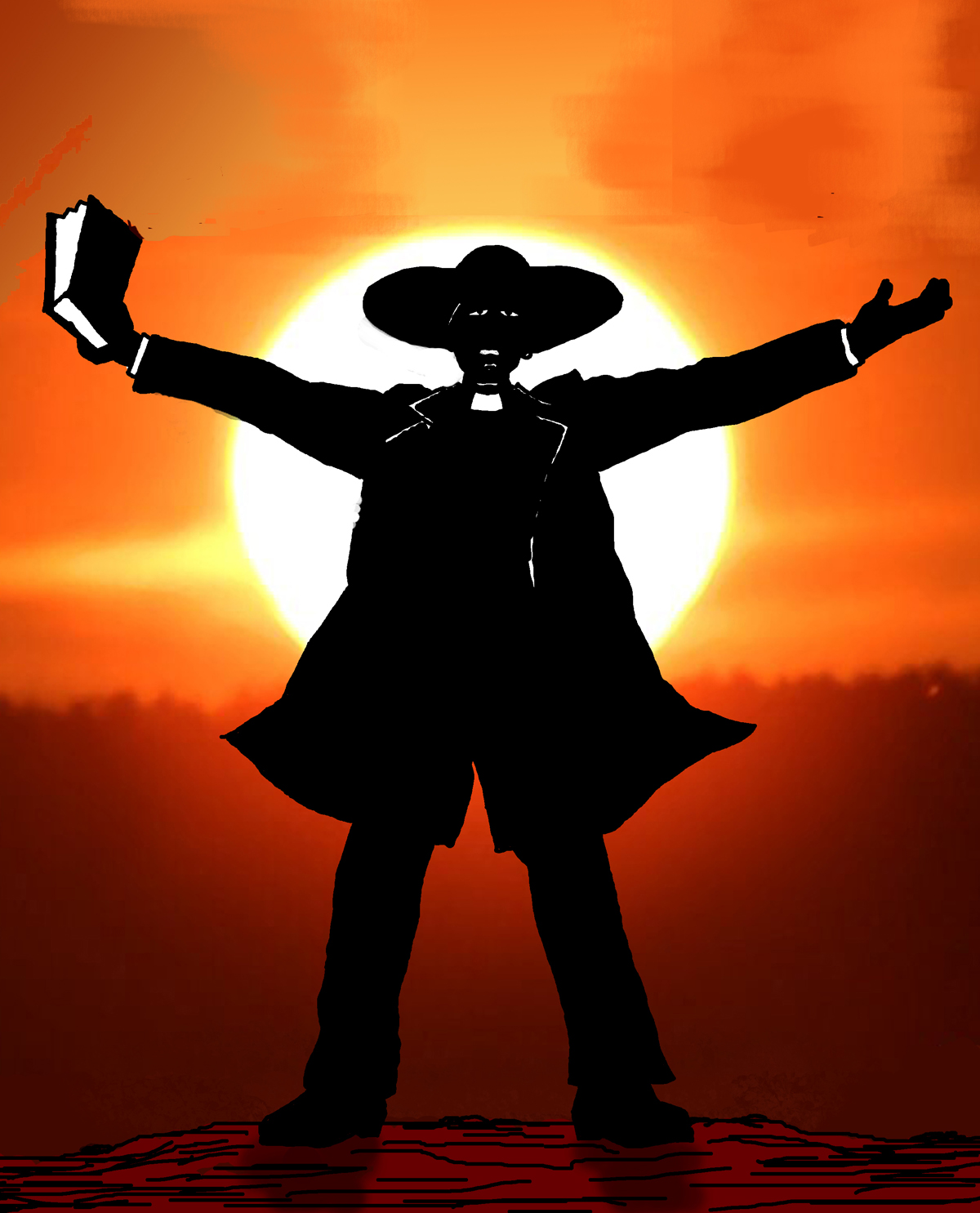 There has been a novel floating around in my head for six or seven years. It is partially based on a true story told to me by a relative of a good friend. When this woman asked me to write her story, I didn’t know how to begin. I told some friends, writers Nana Howton and Nessa Picker, about this great story and they said, “Stop talking about it!” Too many novels, they told me, never get written because writers talk about them too much. They lose interest in their stories because they’ve told it all too many times; it’s as if they’ve already written the books. (So, don’t expect to hear anything more about that project here!)

On the subject of advice for writers, the best I’ve ever received was from novelist Abigail DeWitt. (DOGS,2010, Lorimer Press) Abigail’s scene writing class at the Duke Writers’ Workshop three years ago converted me to the free writing method. She encourages her students to read Dorothea Brande’s Becoming A Writer (1934, Harcourt, Brace) and to develop the habit of free writing every day at a set time. Just pick your time (mine is 8:30 a.m.) and write for fifteen minutes about anything. Don’t let your pencil stop moving, even if you spend a couple minutes writing: This is really stupid! until something clicks. If you want, you can begin with a prompt. I rely on Naomi Epel’s Observation Deck (1998, Chronicle Books).

Free Writing Works! I wrote the bulk of Fall in short 15-20 minute morning sessions. Then later in the afternoon, those days when I had a good block of time, I would edit the free writes and build scenes. And that was the heart of Abigail’s workshops: Write one scene and then ask, What happens next? Then write that scene.

This sounds deceptively simple. And while you can end up with a novel by free writing, it’s not by any stretch of the imagination a finished novel. The fun work of edits and revisions awaits.

4 thoughts on “The [Quarter] Hour of Power — Free Writing Evangelism”